Free Delivery on Irish orders over €50 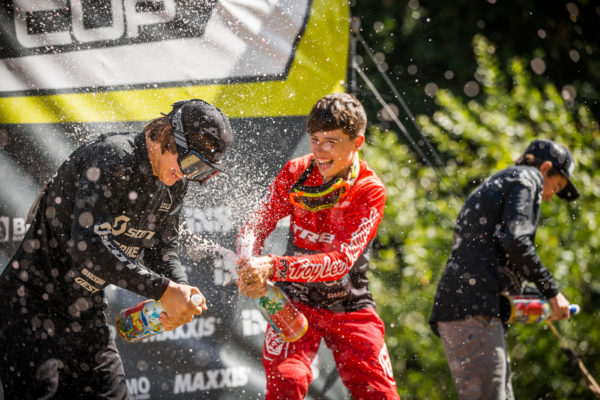 Cordyceps Reduces Fatigue – Several studies with animals have demonstrated that Cordyceps Sinensis increases cellular energy production and oxygen supply. A double-blind, placebo-controlled investigation showed a marked reduction in fatigue in elderly patients when they were given three grams of Cordyceps daily. In another study, Cordyceps Sinensis improved shortness of breath and reduced fatigue in patients suffering from chronic heart failure (Reference 1, Chapter “Improvement of physical performance and quality of life”, pages 293 – 295). 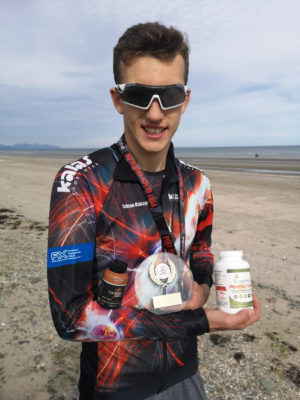 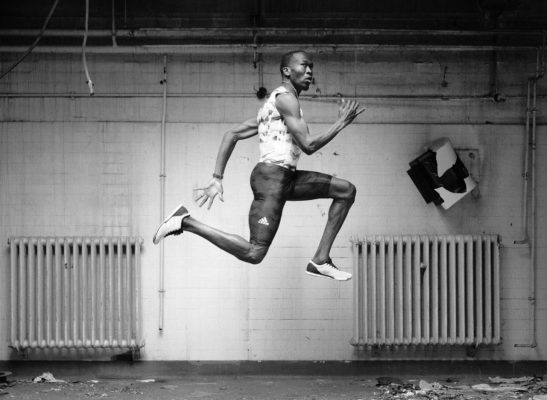 Cordyceps Improves the Respiratory Function – Several scientific studies have demonstrated the benefits of Cordyceps sinensis in alleviating the symptoms of several respiratory illnesses including chronic bronchitis and asthma (Reference 2, Chapter “Effects on the Respiratory System”, pages 429-432). In a double blind, placebo controlled study with 30 elderly volunteers Cordyceps significantly improved the maximum amount of oxygen these people were able to assimilate (Reference 4)

Cordyceps Improves the Functioning of the Heart – Numerous studies have demonstrated the benefits of Cordyceps sinensis on heart rhythm disturbances, such as cardiac arrhythmias and chronic heart failure (Reference 2, Chapter “Effects on the Cardiovascular System”, pages 436 – 441

Cordyceps Helps Maintain Cholesterol – Four excellent studies have demonstrated that Cordyceps sinensis helps to lower total cholesterol by 10 to 21% and triglycerides by 9 to 26%. At the same time it helps to increase HDL-cholesterol (“good cholesterol”) by 27 to 30% (Reference 1, Chapter “Effects on blood lipid metabolism and arteriosclerosis”, pages 299 – 301). 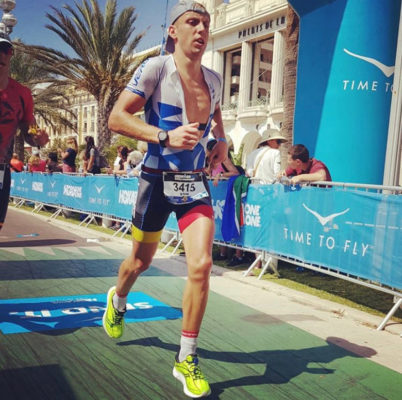 Eoin Lyons at the 70.3 World Championships, Nice, France 2019 (Check out his blog on the link below)]https://fxsupplements.ie/supplements-what-why-by-elite-triathlete-eoin-lyons/

Immune System – Increases NK cell activity, makes more MUSCLE – Increases Power, builds better/younger cells.Recharge the Protective Army of NK cells – Your body’s ability to fight infections and tumors depends on the availability of Natural Killer (NK) Cells. These are essential first lines of defence for our body’s protection mechanisms commonly known as the Immune System.The improvements in the Immune System were so impressive that Dr. Zhu at the Journal of Alternative and Complementary Medicine 1998 stated: “Because of the above profound influence on immune functions, natural Cordyceps products have been used in many clinical conditions in patients with altered immune functions.” 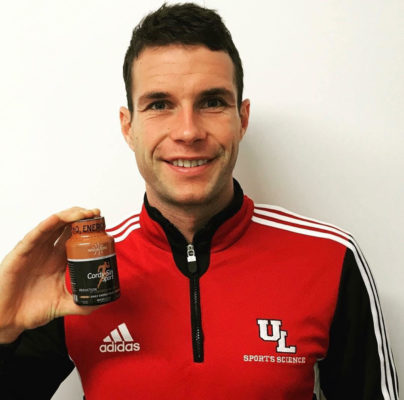 It’s An Anti-Aging Fighter with clinical research proof in controlled studies which showed that elderly patients suffering from fatigue and some senility related symptoms reported. (1) Improvements in the reduction of fatigue 92%, of feeling cold 89%, in dizziness 83%, after taking Cordyceps for 30 days. Patients with respiratory/breathing problems felt physically stronger and some were able to jog for 600 ft. (Cao A, Wen Y. J Applied Traditional Chinese Med 1993;1:32-33)

Several studies have shown that Cordyceps sinensis protects against the damages caused by free radicals, and as such has powerful antioxidant properties (Reference 1, Chapter “Äntisenescence and Oxygen-Free Radical Scavenging Activity”)

PROVEN THERAPEUTIC ACTION Endurance capacity: A 2003 study has shown cordyceps hot water extracts to increase swimming endurance capacity in mice and rats, from 75-90 minutes (up by 12.5 percent) , whilst lessening their fatigue at the same time.5 A three-week supplementation of cordyceps resulted in significant improvement of maximal oxygen consumption, reducing ventilatory threshold and time to fatigue.6

Increase of resistance to fatigue: Apart from the records achieved by
several Chinese athletes in various world competitions thanks to the intake of this mushroom, more clinical trials with mice have shown an increase in resistance to fatigue of up to 73 percent after having ingested cordyceps for three weeks. This effect is attributed to its content in adenine, which provides additional energy when needed. 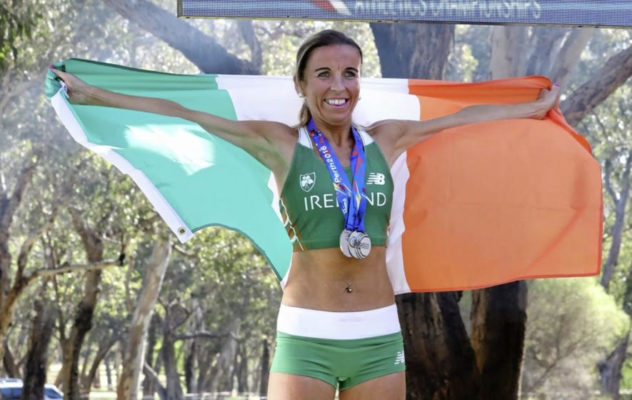 SUPPLEMENTING WITH CORDYCEPS
It’s important to research a brand to ensure it’s using quality cordyceps (in terms of strains, purity and traceability). Numerous studies confirm that a minimum of 1g daily is recommended to achieve a therapeutic action. 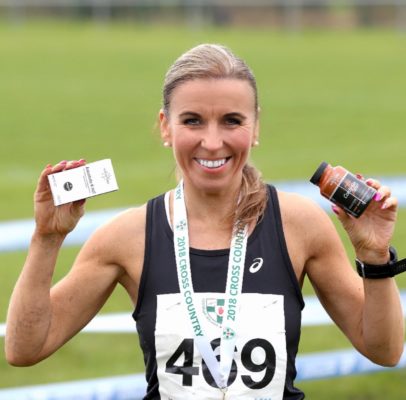 Cordyceps has a long, well-documented history of use with both endurance and power athletes, with strong anecdotal evidence supporting its benefits. It’s shown to be an effective natural ingredient that can help athletes during heavy, stressful training. Furthermore, the management of stress allows athletes to remain healthy and to sustain a high level of training.

I References can be found at www.fsnmag.com