free delivery on all Irish orders over €45 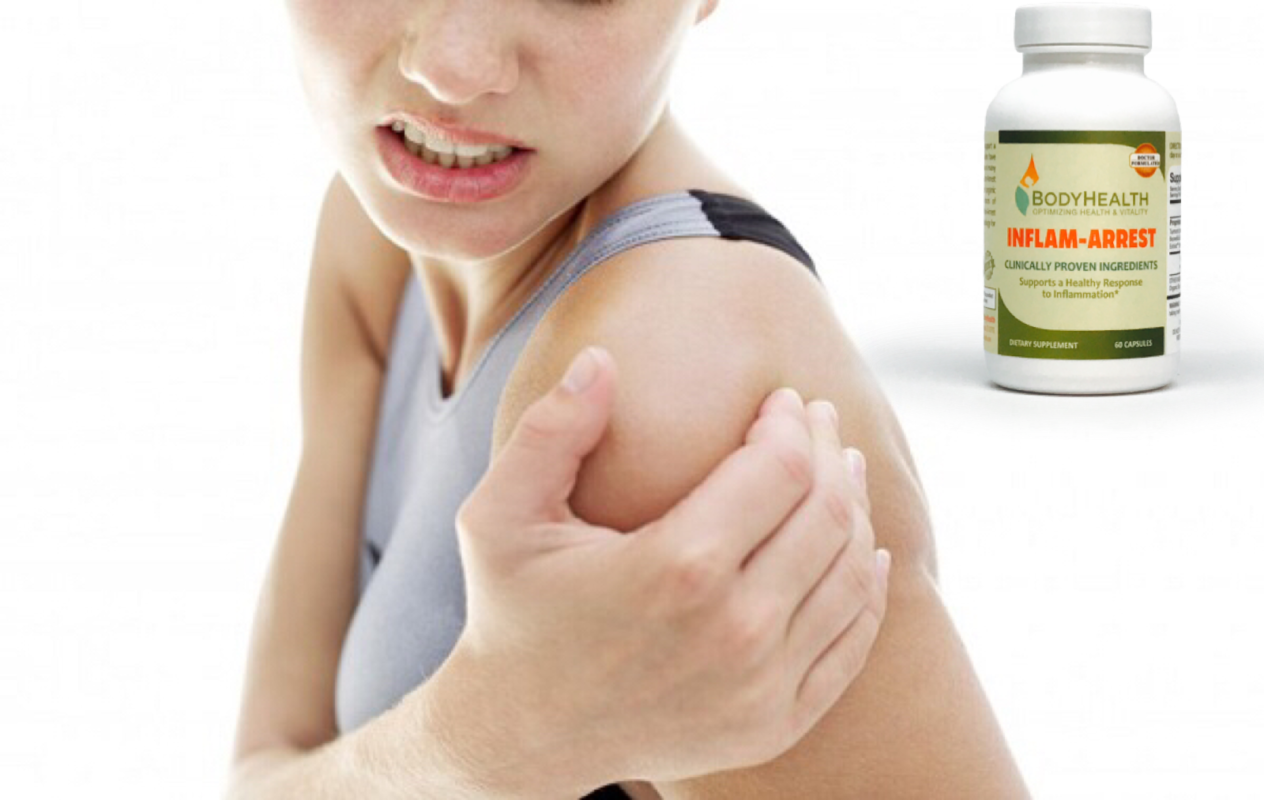 Now there’s a simple, effective and scientific way to reduce your pain and inflammation.

Inflam-Arrest is formulated to provide healthy support for the body’s response to inflammation. Research has shown that inflammation is the root cause of many underlying health concerns. 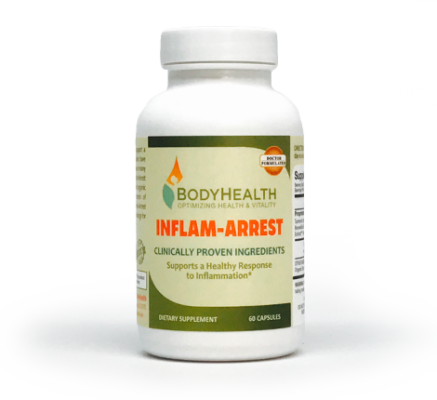 Inflam-Arrest is a proprietary formulation of certified organic Turmeric, Ginger, and wild-crafted Boswellia extra. It features NuSorb™, a patent-pending technology for enhanced bioavailability.

Healthy (acute) inflammation is physiologically a good thing, doing such important tasks as healing cuts, wounds or burns and protecting parts of the body that have been injured. It involves cells, such as macrophages, cytokines, such as interleukin, and other factors.

Unhealthy (chronic) inflammation, however—for example swelling, skin reactions and allergies that won’t quit—is unfortunately at the core of many conditions that are also marked by high levels of free radicals, reactive oxygen species (ROS) and reactive nitrogen species (NOS), which can lead to DNA damage to our cells, tissues and organs.

Inflam-Arrest is an all-natural, certified organic and wildcrafted proprietary blend of botanical extracts formulated to provide relief and natural support without the unwanted side effects commonly associated with OTC medications for pain and inflammation.

NuSorb Technology: Many herbal extracts are poorly absorbed. This product’s turmeric extract has been shown in a study to have 5-fold greater bio-availability than turmeric extract alone. Each of the three primary active ingredients in Inflam-Arrest utilizes NuSorb technology.

Certified Organic Turmeric is composed of several active compounds, known as curcuminoids, of which curcumin is the best known. Turmeric is a powerful antioxidant that has been shown to fight free radicals which damage our DNA and cause inflammation. Turmeric has also been shown to provide a healthy response to overall body and joint inflammation, as well as to provide cognitive function support. The Turmeric in BodyHealthInflam-Arrest is grown without pesticides and is standardized to 95% pure curcuminoids using a gentle, chemical-free extraction process, unlike most other turmeric extracts which require chemical solvent extraction. 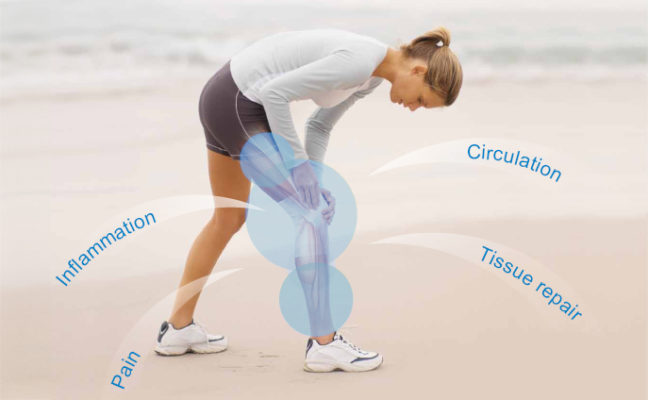 Boswellia Serrata is a gum resin extracted from a special tree. The Boswellia extract in BodyHealthInflam-Arrest is wildcrafted (grown in the wild without harsh chemicals) and extracted using a gentle method without harsh chemicals. The active compounds, known as boswellic acids, are believed to inhibit a pro-inflammatory enzyme called 5-Lipoxygenase. The quenching of this enzyme helps provide a healthy response to inflammation and enhanced mobility.

Ginger extract is another one of nature’s potent ingredients found in BodyHealthInflam-Arrest. Ginger has been used historically to support comfort and reduce discomfort associated with a variety of conditions, including tummy upset and healthy blood sugar levels, in addition to inflammatory concerns such as muscle aches and stiffness. This product’s ginger is certified organic, grown without pesticides and extracted using gentle methods.

Curcumin is the yellow pigment associated with the curry spice, turmeric, and to a lesser extent ginger. It is a small molecule that is the prototypical ‘curcuminoid’, and has effects similar to other polyphenols but unique in a way as it is a different class of polyphenol.

Other areas of interest as it pertains to curcumin are alleviating cognitive decline associated with aging, being heart healthy by both electrical means and reducing lipid and plaque levels in arteries, and both reducing the risk of diabetes and being a good treatment for the side-effects associated with diabetes.

According to Chainani-Wu et al (2012) There appears to be a decrease in disease states or conditions characterized by inflammation associated with curcumin ingestion, it does not appear to be too discriminatory in which inflammatory states it benefits.

In another study by Agarwal et al (2011) there appears to be a decrease in pain associated with curcumin at higher doses (400-500mg) which extend to post-operative, arthritic, and general pain symptoms. This does seem comparable to 2g acetaminophen in potency.

Boswellia Serrata is a gum resin extracted from a tree, which is sometimes burnt (the entire species of Boswellia is commonly known as Frankinsence) as an aromatic or otherwise administered as medicine.

Boswellia Serrata, via its active boswellic acids, appears to be a novel inhibitory of a pro-inflammatory enzyme called 5-Lipoxygenase and may possess other anti-inflammatory effects (such as nF-kB inhibition, which are not as novel). These anti-inflammatory effects have been investigated for their benefits in osteoarthritis (OA), and it appears that oral Boswellia supplements can suppress pain and immobility associated with OA quite significantly with the effects taking as little as a week to occur.

According to Sengupta et al (2008) The reduction observed with Boswellia serrata for pain and other symptoms of osteoarthritis are more profound than other supplements including that of glucosamine.

Used in Asian medicine for centuries, ginger has been shown to have anti-inflammatory properties similar to ibuprofen and COX-2 inhibitors such as celecoxib (Celebrex). Ginger also suppresses leukotrienes (inflammatory molecules) and switch off certain inflammatory genes, potentially making it more effective than conventional pain relievers. Ginger also reduces nausea and vomiting and is a proven treatment for motion sickness and chemotherapy-induced nausea.

A study by Zahmatkash and Vafaeenasab (2011) found ginger may reduce inflammation in clients with osteoporosis.

High-dose curcuminoids are efficacious in the reduction in symptoms and signs of oral lichen planus.

A double blind, randomized, placebo controlled study of the efficacy and safety of 5-Loxin for treatment of osteoarthritis of the knee.

Comparing analgesic effects of a topical herbal mixed medicine with salicylate in patients with knee osteoarthritis.